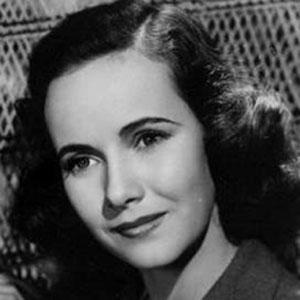 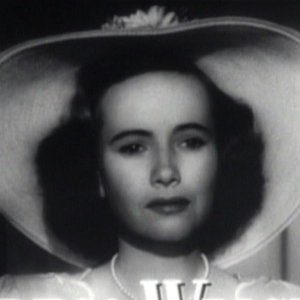 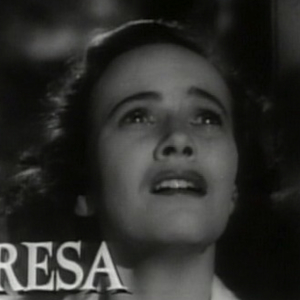 Academy Award-winning actress who appeared in classics such as Mrs. Miniver, Shadow of a Doubt, and The Best Years of Our Lives.

She received a scholarship to Wharf Theater in Massachusetts and acted in the theater before making her feature film debut in the 1941 film, The Little Foxes.

She has the unusual distinction of having received two stars on the Hollywood Walk of Fame: one for film and one for television.

She was considered to be one of the most promising actresses of her generation by great director William Wyler.

Teresa Wright Is A Member Of