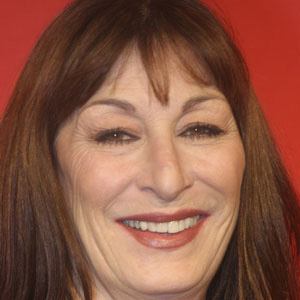 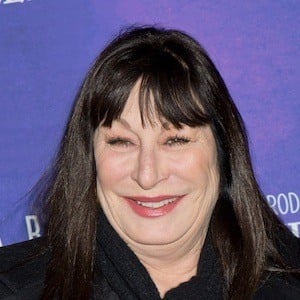 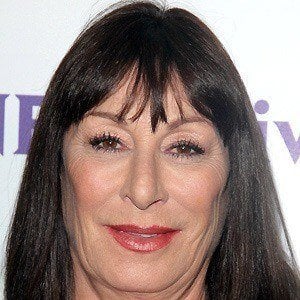 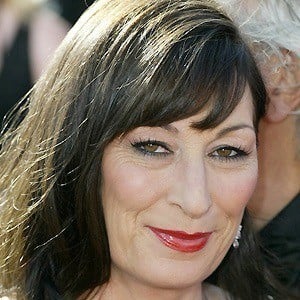 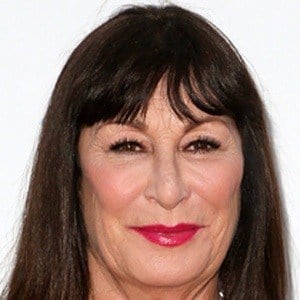 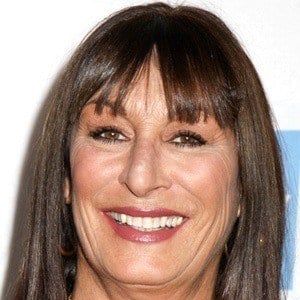 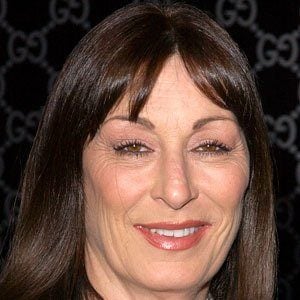 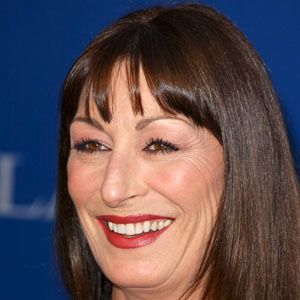 John Huston's daughter who won an Academy Award for Best Supporting Actress for her role in Prizzi's Honor. She also won an Independent Spirit Award for her role in The Dead. Her other film credits include The Addams Family, The Royal Tenenbaums, Daddy Day Care and Buffalo '66 and she portrayed Eileen Rand on NBC's series Smash.

She modeled and took small roles in her father's films.

She became the third person in her family to win an Academy Award.

She married Robert Graham in May of 1992 and the couple remained married up until Robert's death in 2008.

She was in a long-term relationship with Hollywood icon Jack Nicholson.