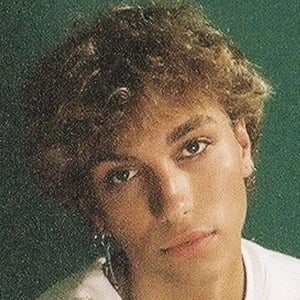 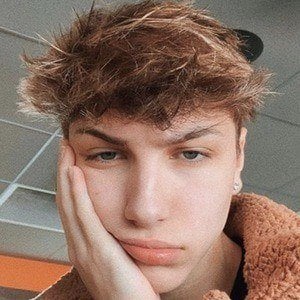 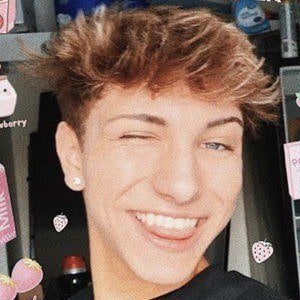 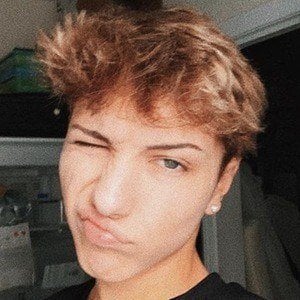 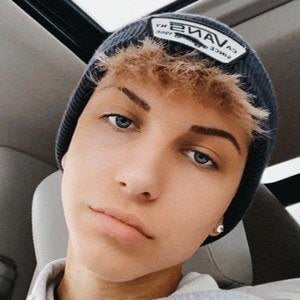 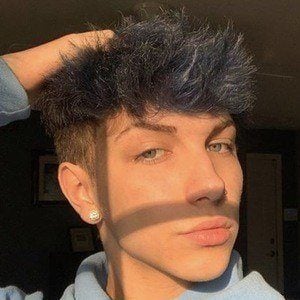 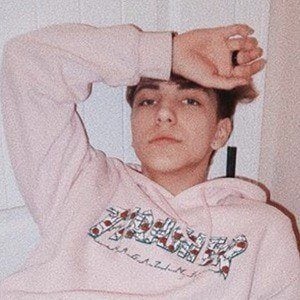 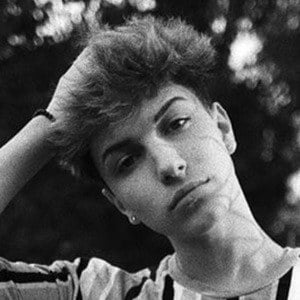 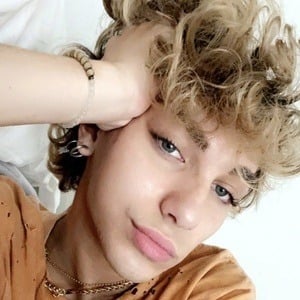 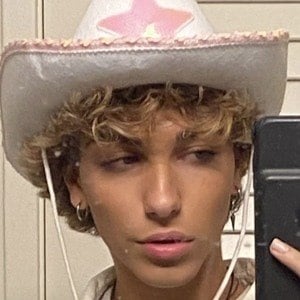 Social media personality who has attracted more than 110,000 followers to his terinjoseph Instagram account by posting selfies and other pictures of himself throughout his daily endeavors.

He first started to take to social media in 2016. He was previously known online as Terin Sottile.

He has posted lip sync videos to pop, rap and R&B songs on Instagram.

He was born in New York and grew up alongside his two brothers.

He is good friends with fellow social star Maddie GW whom he frequently posts photos with on Instagram.

Terin Joseph Is A Member Of