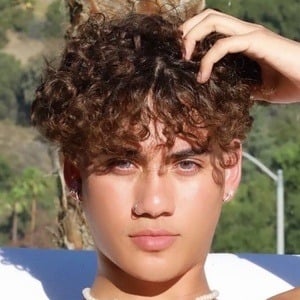 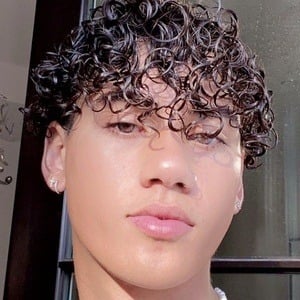 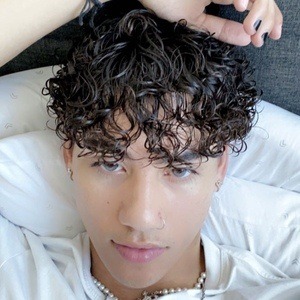 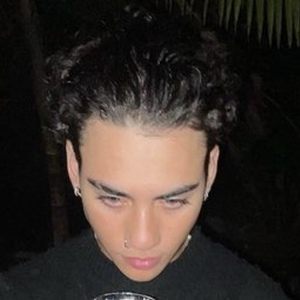 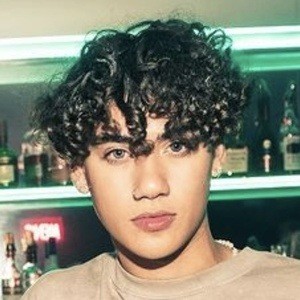 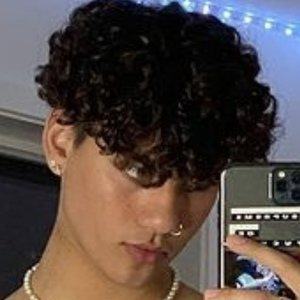 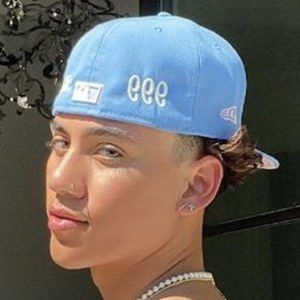 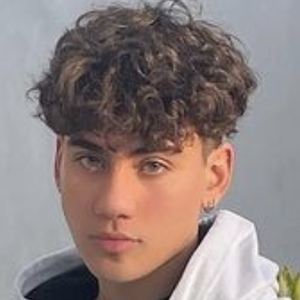 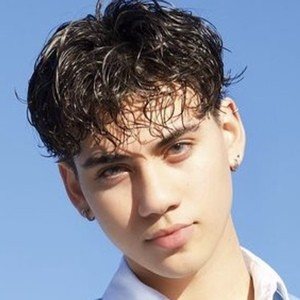 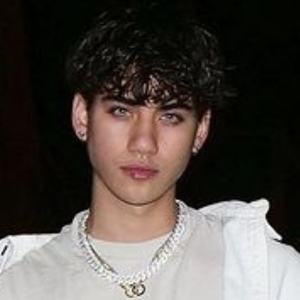 Short form video star who has gained fame for his benito2x TikTok channel. He has garnered more than 18 million likes for his music montages, lip syncs, and text-in-video sketches.

He played soccer for Mt. Carmel High School just outside of Chicago, Illinois. He played semi-pro soccer prior to finding fame on social media. He began his TikTok channel in July 2019.

He has more than 850,000 TikTok followers. He is signed with IMG models, and also acts.

He grew up in the Chicagoland area. He is of Filipino, Italian and German descent. He has been dating Itspeytonbabyy.

He has performed a lip sync set to Gunna's song "YSL" on TikTok.

Emmett Benito Is A Member Of