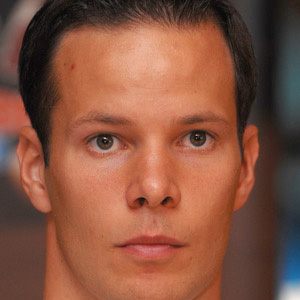 He was born in Ilmajoki, Finland and began competing seriously in 1999.

In 2013, he had the best distance of any male javelin thrower that year with 89.03 meters.

His father is Esko Pitkamaki.

He and Norway's Andreas Thorkildsen both competed in the javelin throw at the 2008 Olympic Games.

Tero Pitkamaki Is A Member Of