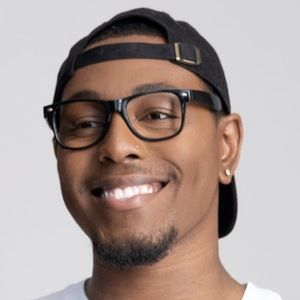 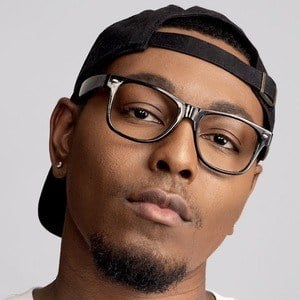 Video content creator on YouTube who hosts a hybrid talk and game show where he and guests discuss music and comedy. His channel has amassed over 1 million subscribers.

He worked in reality television as a casting producer. He began producing video content in early 2018.

He was training to become a professional tennis player before beginning his career in entertainment. He is a musician and released his debut album titled An Invitation to the Cookout on January 31, 2020.

He was born Terrell Antonio Grice in Mullins, South Carolina.

Terrell Grice Is A Member Of