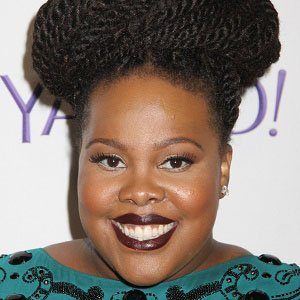 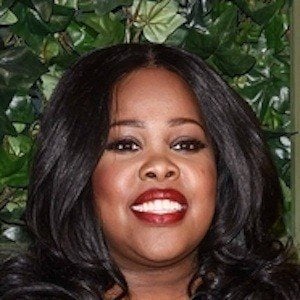 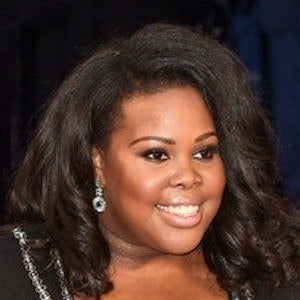 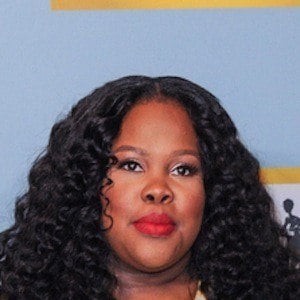 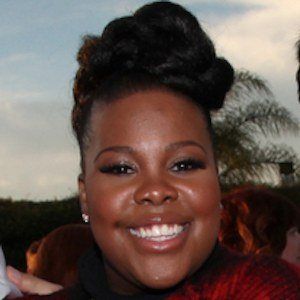 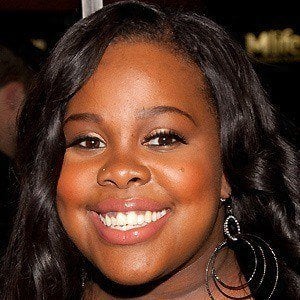 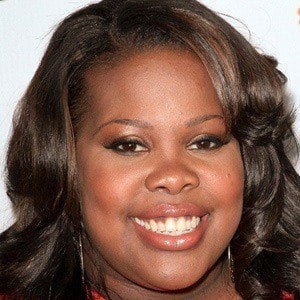 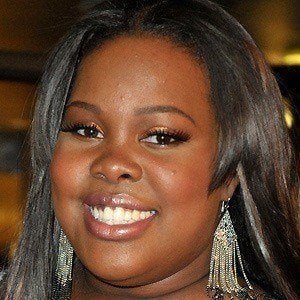 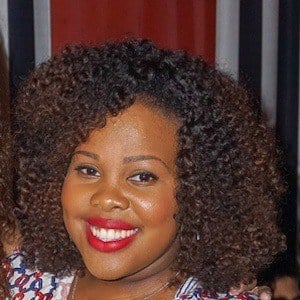 Actress and singer who came off strong and proud as Mercedes Jones on the television series Glee. Her acting earned her a Screen Actors Guild Award for Outstanding Performance. She won season 17 of Dancing with the Stars.

She unsuccessfully auditioned for American Idol when she was 17.

She sang a number of songs during her time on Glee, including "Respect," "Bridge Over Troubled Water," and "I Look to You." She released her debut self-titled EP titled Riley in October 2020.

Her parents are Tiny and Elwin Riley and she grew up with two older sisters. In 2020, she got engaged to Desean Black.

She starred on the hit TV series Glee with Dianna Agron.

Amber Riley Is A Member Of