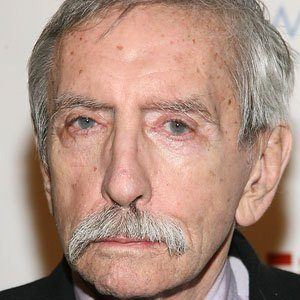 Playwright who wrote Who's Afraid of Virginia Woolf?, which won the 1963 Tony Award for Best Play.

He was expelled from two high schools and a military academy for his offensive behavior.

He attempted to create a musical version of Breakfast at Tiffany's, but it was unsuccessful.

He knew that he was homosexual at age 12.

His play, Who's Afraid of Virginia Woolf, was made into a movie starring Elizabeth Taylor.

Edward Albee Is A Member Of