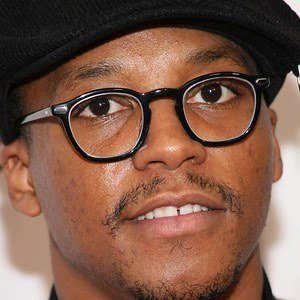 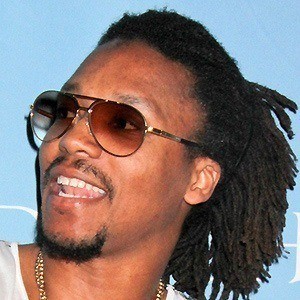 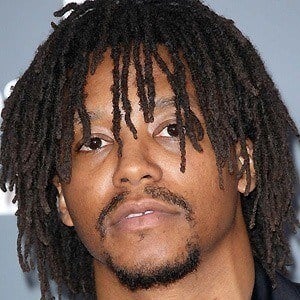 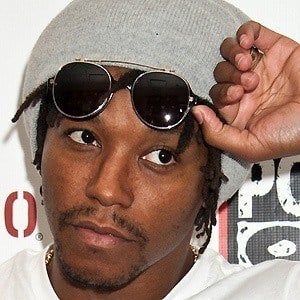 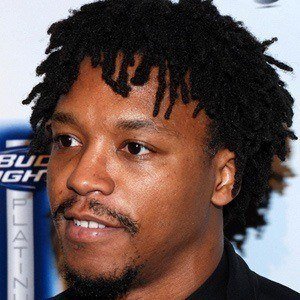 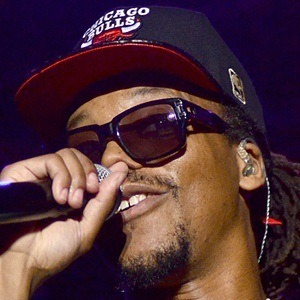 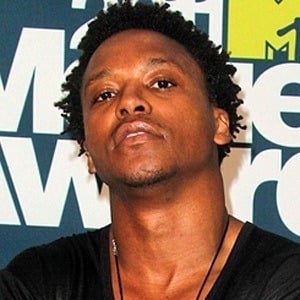 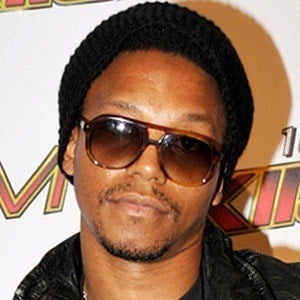 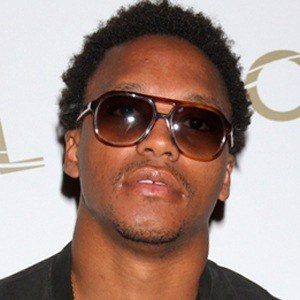 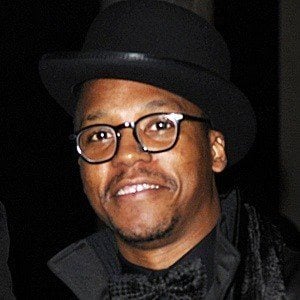 American rapper and singer who gained fame from his album Lupe Fiasco's Food & Liquor. His song "Show Goes On" charted at #9 on the United States charts.

He started as the frontman for the group Japanese Cartoon.

He draws from his childhood experiences to frame his style of music and is considered a leader of the sociopolitical hip hop movement.

He grew up in a family of nine children. His mother, Shirley, was a chef.

He got his first big break when Jay-Z signed him to Atlantic Records.

Lupe Fiasco Is A Member Of