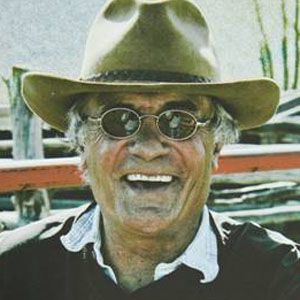 He became known for his portrayal of the titular corpse in the Weekend at Bernie's films. His credits include The Fresh Prince of Bel-Air, Six Pack, and Friday the 13th Part VII: The New Blood.

He got early work on soap operas The Secret Storm and The Doctors.

He became a life member of the famous Actors Studio.

He appeared with Andrew McCarthy in Weekend at Bernie's.

Terry Kiser Is A Member Of