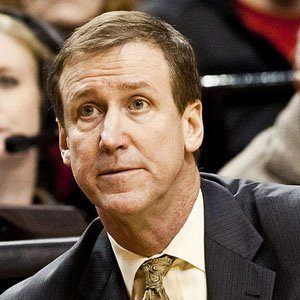 NBA coach who began his coaching career with the Atlanta Hawks in 2002.

He played basketball professionally in Canada, Italy, France and Spain.

He got his first NBA coaching gig as an assistant on the Seattle Supersonics in 1992.

He began coaching power forward LaMarcus Aldridge on the Portland Trail Blazers in 2012.

Terry Stotts Is A Member Of