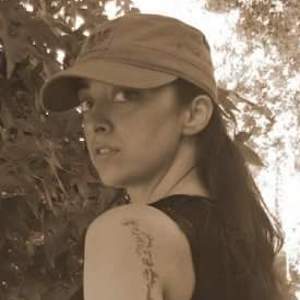 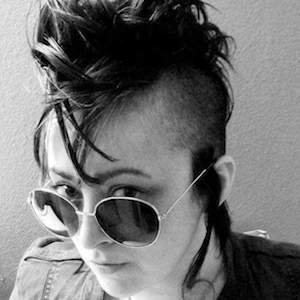 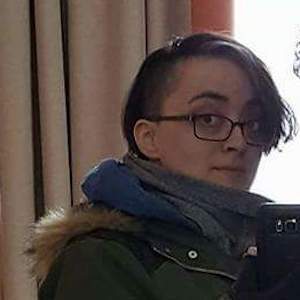 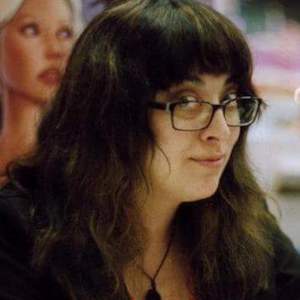 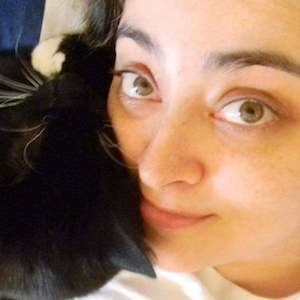 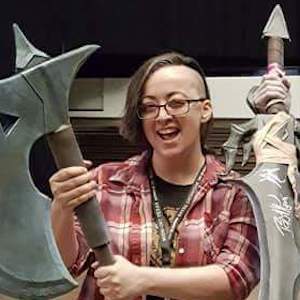 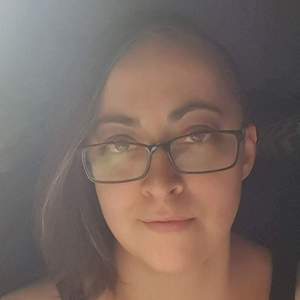 With an interest in art at a young age, she began doing illustration work in London. She worked on several projects for Marvel as well as the season 3 blu ray extras on the HBO series Game of Thrones.

She has done artwork for several comic book covers including Heathen and Heather & Kim. She has also been featured in Heavy Metal Magazine.

As an artists for DC on their Wonder Woman franchise, she is among the ranks of fellow comic book artists including Adam Hughes and Alex Ross.

Tess Fowler Is A Member Of