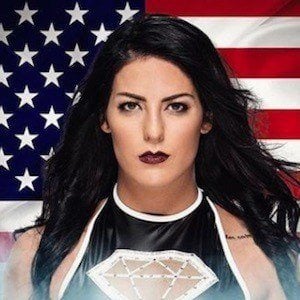 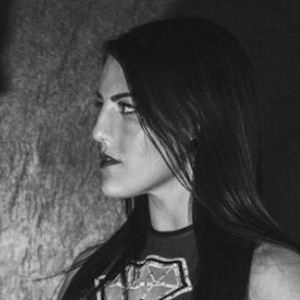 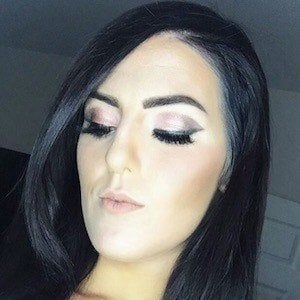 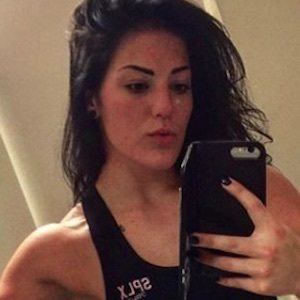 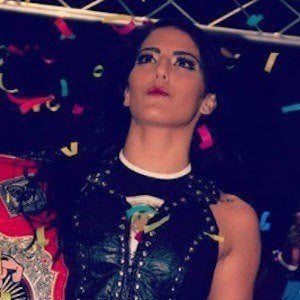 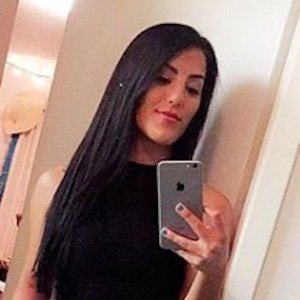 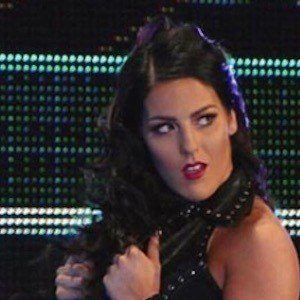 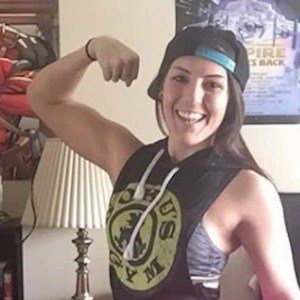 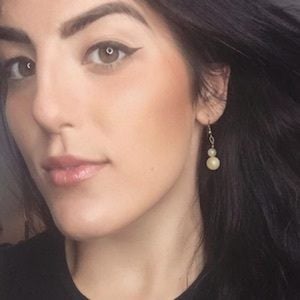 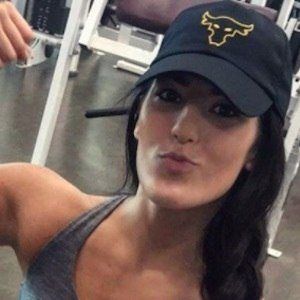 American professional wrestler who has also worked as a manager or valet for other professionals. She is best known for having wrestled for a variety of federations including WWE, GFW and Lucha Underground.

She first began wrestling in 2012 and early 2013. With an interest, passion, and talent for the sport, she began training with George South. She then began her career in June of 2014 at Queens of Combat 2 where she interrupted a speech by Miss Rachel after her victory over Amanda Rodriguez. She was able to win the following fight as well.

She is known for her awards including the American Pro Wrestling Alliance APWA World Ladies Championship as well as the Canadian Wrestling Federation CWF Women's Championship.

She comes from a big wrestling family. She is the granddaughter of wrestler Joe Blanchard, the daughter of Tully Blanchard and the stepdaughter of Magnum TA.

She has fought alongside Jessicka Havok in Shine Wrestling. She also appeared on the WWE as a part of Adam Rose's partying entourage.

Tessa Blanchard Is A Member Of