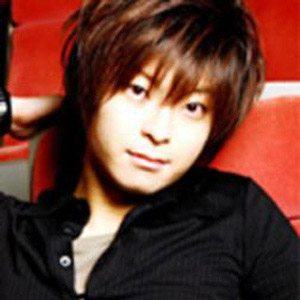 Known for his voice acting work in Hakkenden: Eight Dogs of the East, he also recorded the theme song, "String of Pain," for the same Japanese anime series. His other voice acting credits include roles in such cartoons and video games as Fairy Tail, Amnesia, and Saint Seiya: The Lost Canvas.

After attending Japan's Amusement Media Academy, he made his professional voice acting debut at the age of twenty.

At the 2007 Seiyu Awards, he earned a prize for his voice acting work in the series Princess Princess.

Born to Japanese parents in Dusseldorf, West Germany, he settled in his family's native Japan during his late teens.

Tetsuya Kakihara Is A Member Of