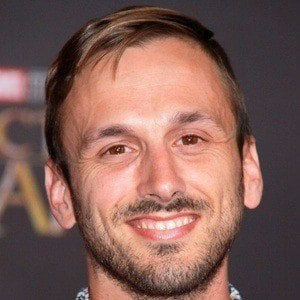 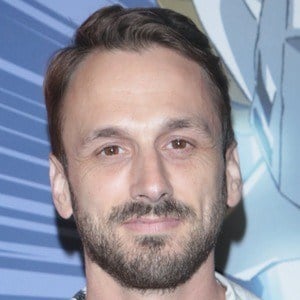 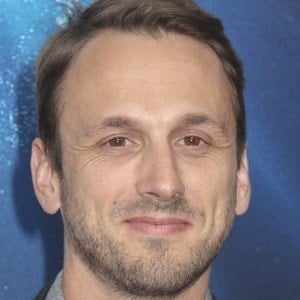 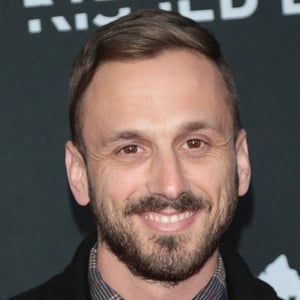 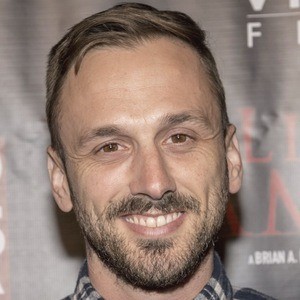 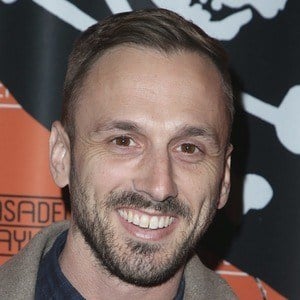 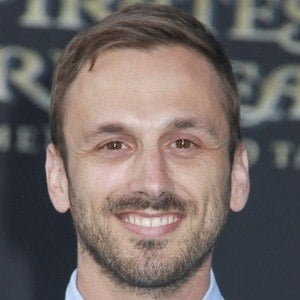 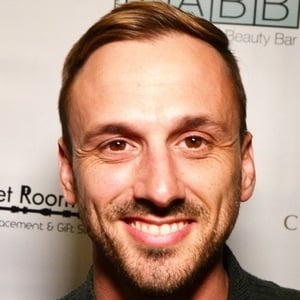 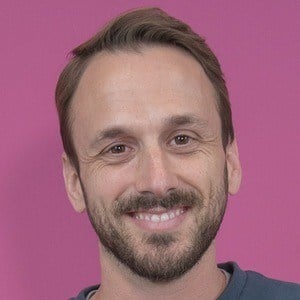 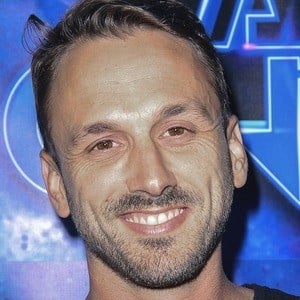 Voice actor best known for voicing Marco Diaz on Disney's Star vs. the Forces of Evil. Previous credits of his include The Adventures of Puss in Boots, Star Wars: The Clone Wars, and The LeBrons.

He obtained a degree in acting and television production from Pepperdine University. He worked with improv groups around Los Angeles.

He has background as a martial artist, specializing in Wushu kung fu and beginning around the age of 11. In 2003, at the UC Berkeley Chinese Martial Arts Tournament, he was an All Around Grand Champion in the Adult Male Traditional category.

He has shared photos of himself and his wife on Instagram.

He stars opposite Eden Sher on Star vs. the Forces of Evil.

Adam McArthur Is A Member Of

Star vs. the Forces of Evil
The LeBrons
The Adventures of Puss in Boots
40 Year Olds