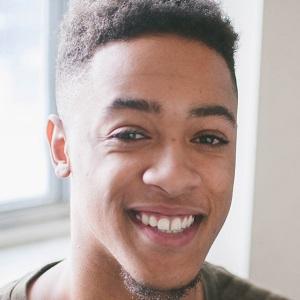 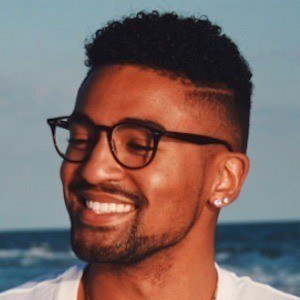 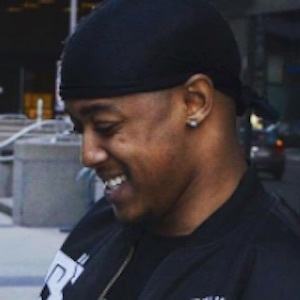 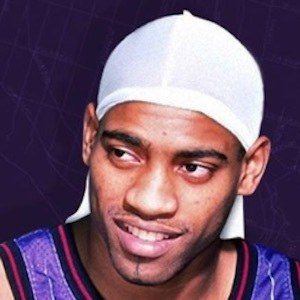 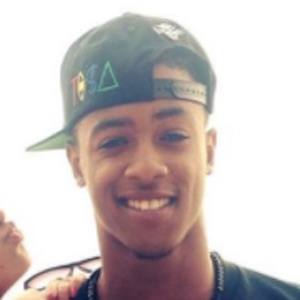 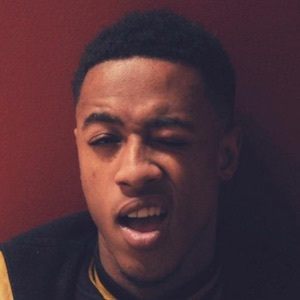 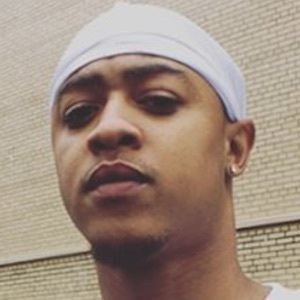 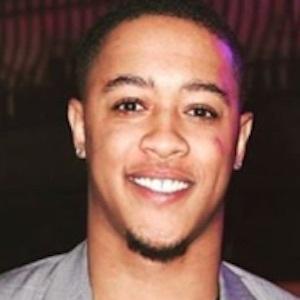 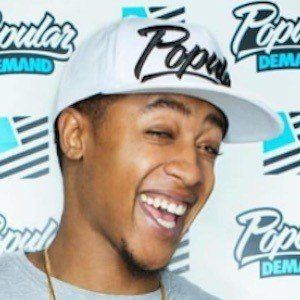 Well known for his YouTube videos, which have accumulated over 29 million views, he is an actor, MC, and stand up comedian who has appeared on television and in commercials.

He started acting in church plays when he was 6 and continued on while maintaining a healthy sports life throughout high school.

He was a finalist in the Much Music VJ Search in 2009 and hosted a radio show called ThaDot FM in 2010.

He was born in Toronto, Canada. He moved away from his mother and cats, but still retained one cat from his childhood home.

He opened for dancehall artist Popcaan in 2012.

ThatdudeMCFLY Is A Member Of