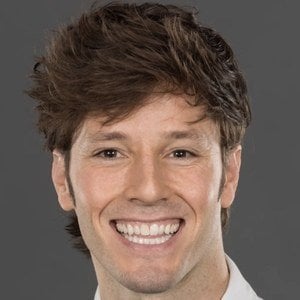 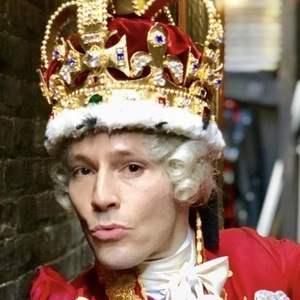 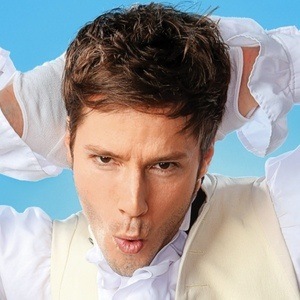 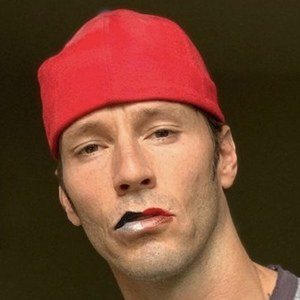 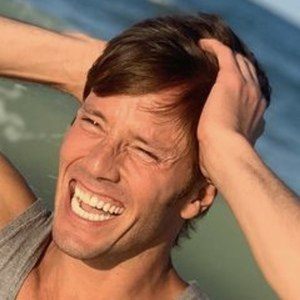 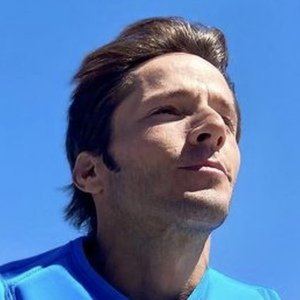 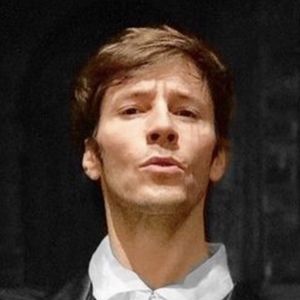 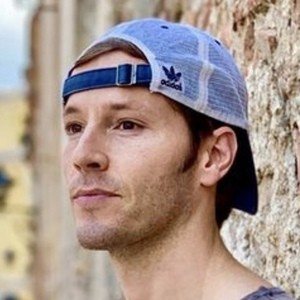 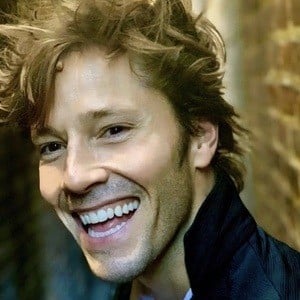 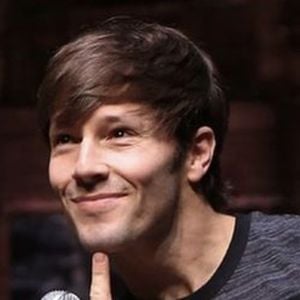 Original cast member of the critically acclaimed Broadway musical Hamilton who had previously starred on Broadway in Matilda and Newsies. He has also performed off-Broadway in West Side Story and Oz.

He was a Top 12 finalist on the 4th season of So You Think You Can Dance.

He grew up with a couple of brothers. His niece Kylee tragically passed away when she was just 9 years old.

He starred alongside Hamilton creator Lin-Manuel Miranda in the acclaimed Broadway production.

Thayne Jasperson Is A Member Of