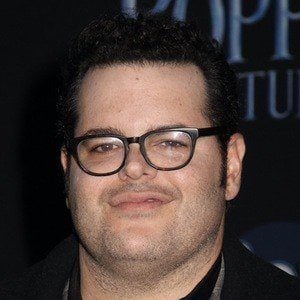 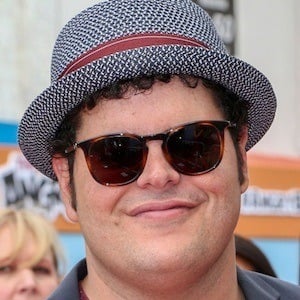 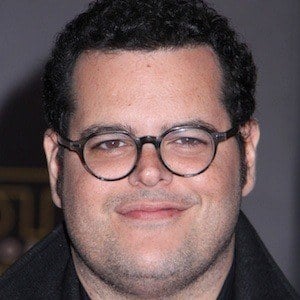 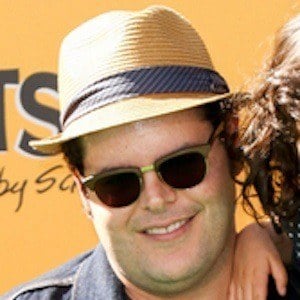 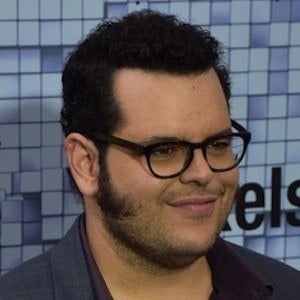 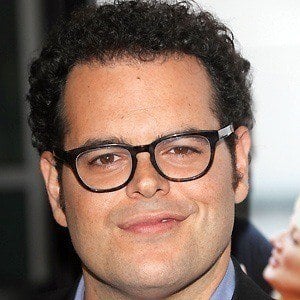 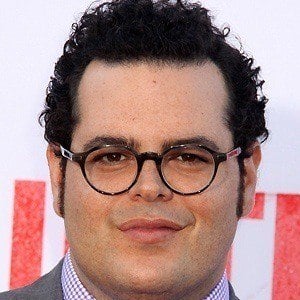 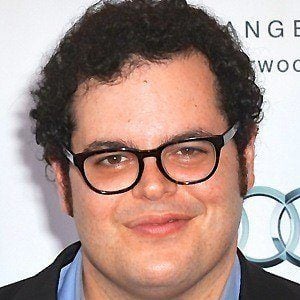 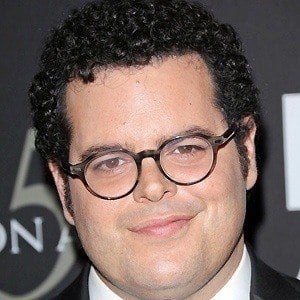 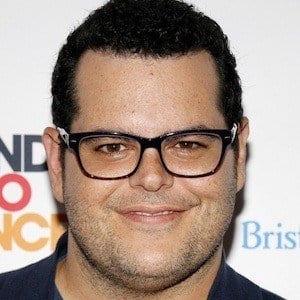 Film, television, and stage actor who starred in the Broadway production of The Book of Mormon, the 2008 comedy film The Rocker, and the 2015 blockbuster Pixels. He also voiced the character Olaf in the 2013 animated feature Frozen and he was cast as Le Fou in the 2017 feature Beauty and the Beast.

He won the National Forensics League National Tournament Championships in 1998 and 1999 while studying at the University School of Nova Southeastern University.

He appeared in the films 21 and Love & Other Drugs, and made guest appearances on shows such as Modern Family, Bored to Death, and New Girl. He provided his voice for Ice Age: Continental Drift in 2012.

He married actress Ida Darvish in 2008 and they have two daughters, Ava and Isabelle. He is the godfather of actress Bryce Dallas Howard's son Theo.

He co-starred with Rainn Wilson in 2008's The Rocker.