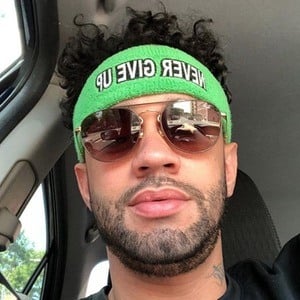 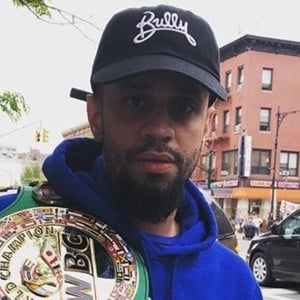 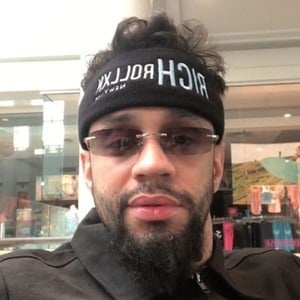 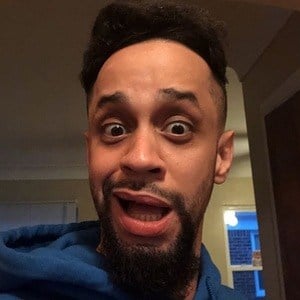 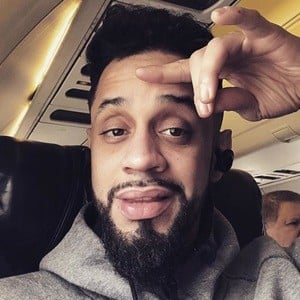 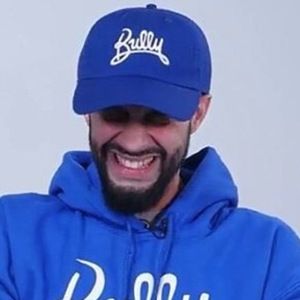 Comedian who became known by the moniker The Loopy Blogger on platforms such as Instagram and Youtube for his unique humor and improv skills. He has been featured on media outlets such as Complex and MTV.

He began branding himself on his YouTube channel LoopyBloggerTV in 2014 and gained notoriety once the WorldStarHipHop website picked up his material.

He's multi-talented as a singer and dropped his first single "I Tasteddd It" featuring La Bori and La Mulata on Sirius radio.

He is originally from The Bronx, New York.

He appeared alongside Love & Hip Hop star Cardi B in her video "Cheap A** Weave."