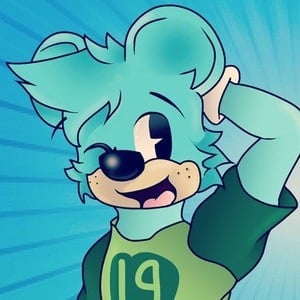 YouTube gamer who is known for his The Random Toon Show channel. He has gained popularity for his Toontown gameplay video series, commentaries, and walkthroughs.

He has earned more than 10,000 subscribers to his YouTube channel. One of his most popular videos, "PLEASE BE MY FRIEND!!! - The Random Toon Show," has amassed more than 100,000 total views.

He was born and raised in England. His real name was Michael. He was in a relationship with Sarah Mudd up until his death in June 2018.

He and fellow YouTube gamer Megasnoop are both known for their prolific Toontown playing careers.

The Random Toon Show Is A Member Of