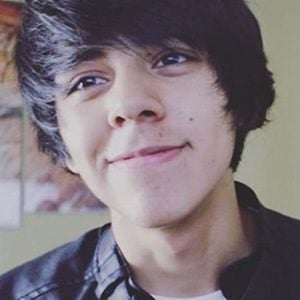 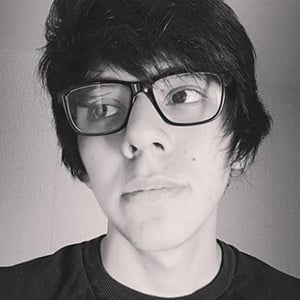 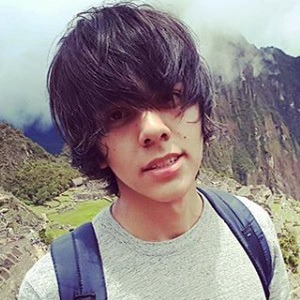 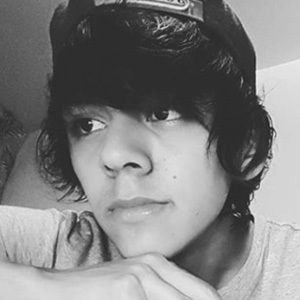 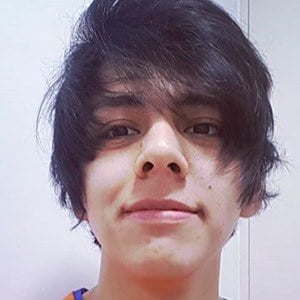 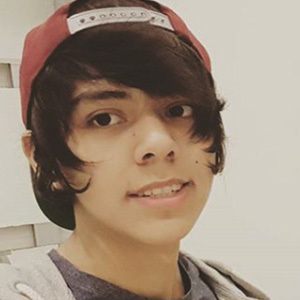 Social media star who is famous for his TheDaarick28 YouTube channel. He has gained more than 223 million views for his Minecraft modding, Let's Plays, and playthroughs.

He has seen his YouTube audience grow to more than 1.5 million subscribers. Some of his most popular YouTube videos have included "Tipos de mineros! | HolaSoySteve" and "Botella Challege | Minecraft (Cubeta Challenge)."

He and An7hony96 have collaborated on Minecraft playthroughs on YouTube.

TheDaarick28 Is A Member Of