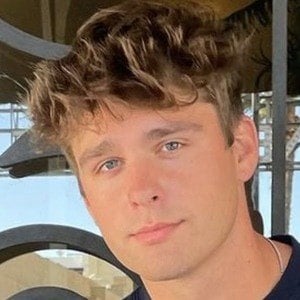 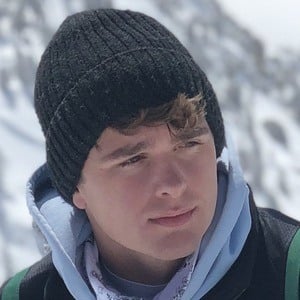 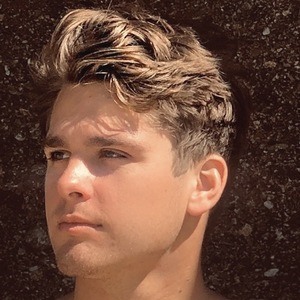 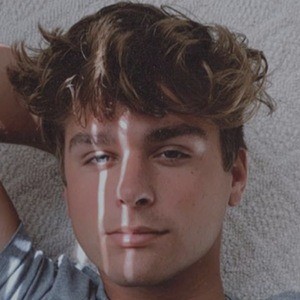 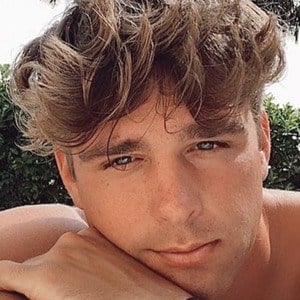 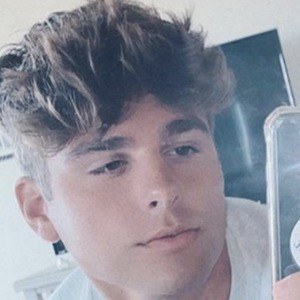 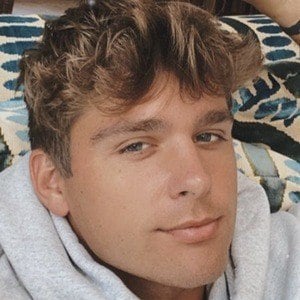 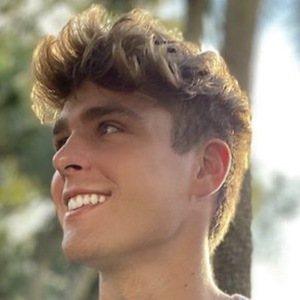 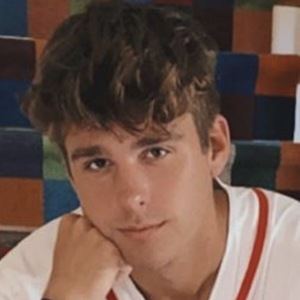 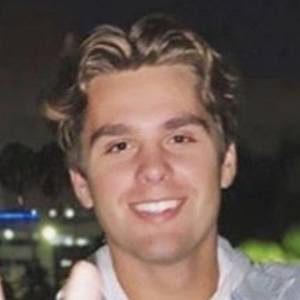 TikTok star who is known for sharing his modeling based content as well as clips of himself playing football. He shares both his training routines as well as creative content through the app for his over 290,000 fans.

He first started posting through TikTok in May of 2019. He gained further attention when he shared a video of him starting his college football career which earned him over 8 thousand likes.

He is also known for having played football for Florida International University.

He shared a photo with his brothers Connor and Tucker through his Instagram in December of 2017. He and his brothers run the collaborative TikTok account Genal Boys.

He has created TikTok videos to several artists including Halsey and John Mayer.

Carson Genal Is A Member Of