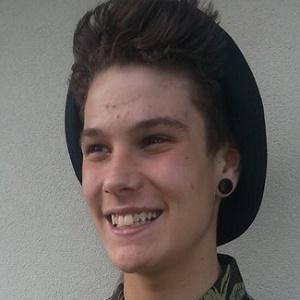 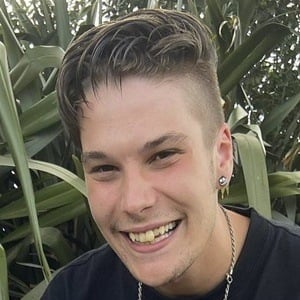 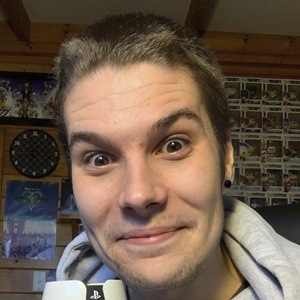 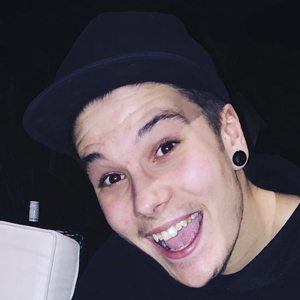 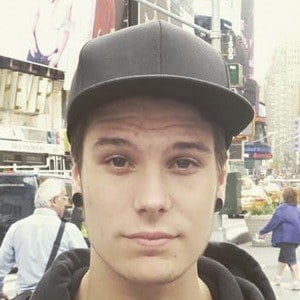 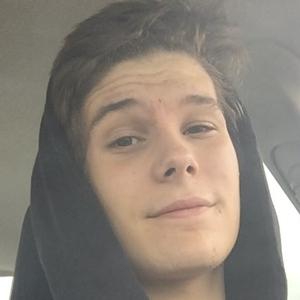 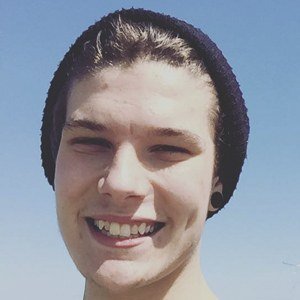 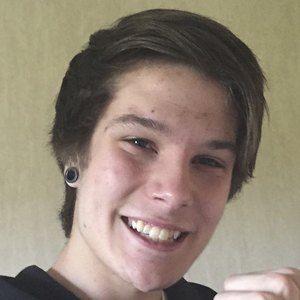 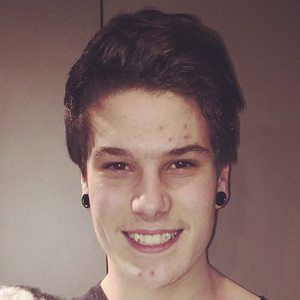 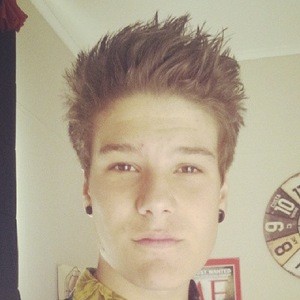 Before YouTube, he was just the average gamer. YouTube always interested him as he loves to voice his opinion on certain topics as well as entertain people.

Kingdom Hearts was the first video game he ever played.

TheGamersJoint Is A Member Of