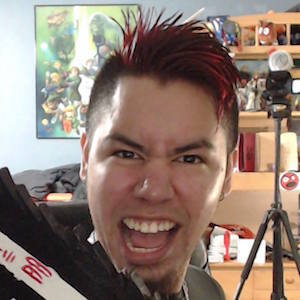 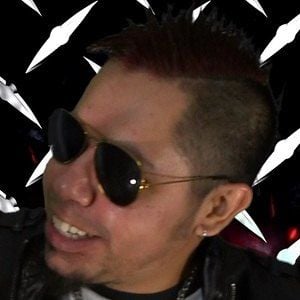 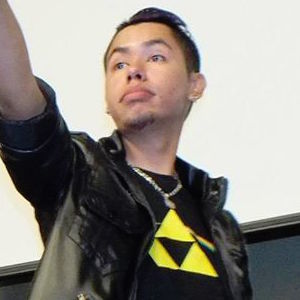 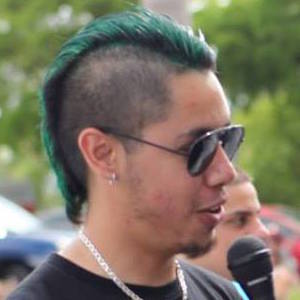 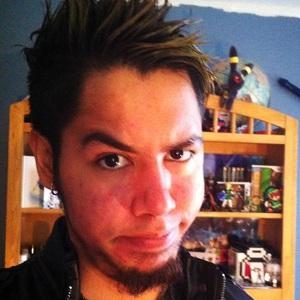 Video game YouTuber, Twitch streamer, and convention personality who specializes in theories, hype news, and rants on the gaming industry, with a focus on Legend of Zelda, Kingdom Hearts, Super Smash Bros., and various Nintendo series.

He enjoyed playing games with his friends and studying various sources of mythology.

Before YouTube, he had a knack for writing and video editing in high school.

He was born in Los Angeles, California alongside his younger brother who served in the U.S. Navy. His mother is a teacher and his father is a locksmith. He is of Mexican and Nicaraguan decent.

He's collaborated with YouTubers like Yuriofwind and SkywardWing on his channel.

HMK Is A Member Of