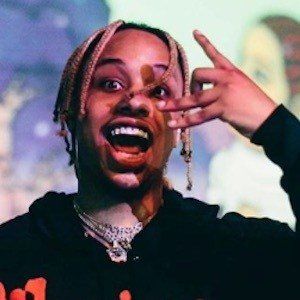 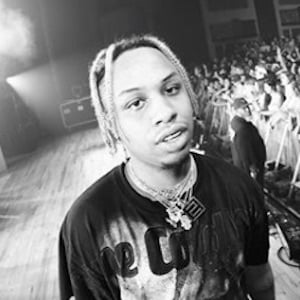 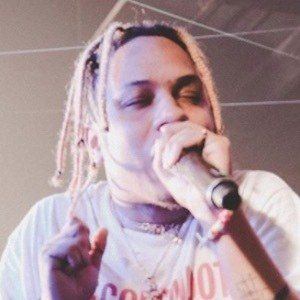 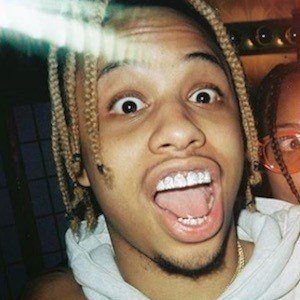 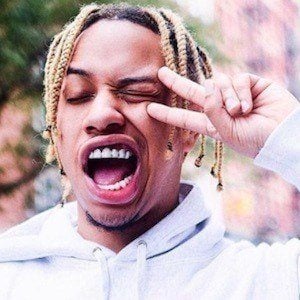 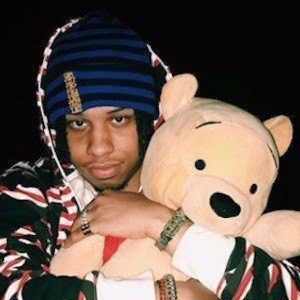 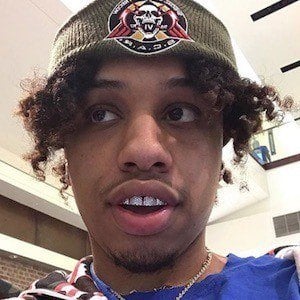 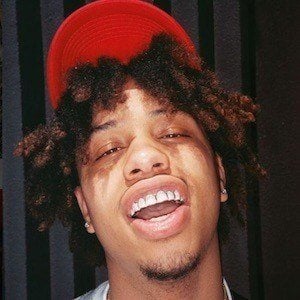 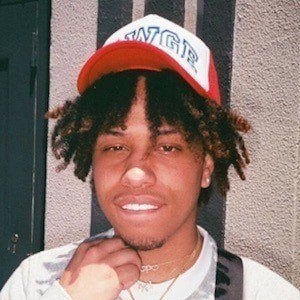 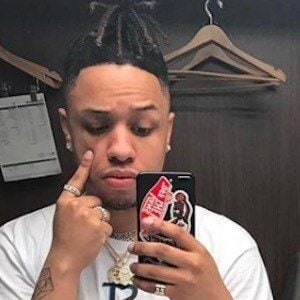 Formerly known as Burberry Perry, he is a music producer and rapper from Atlanta, Georgia who first made a name for himself for production work on the Lil Yachty single "1Night." He released an EP called Burberry Perry EP in May of 2016. He, Lil Yachty and K$upreme formed a collective called The Sailing Team.

The song "Gone" by Kanye West was influential in him deciding to pursue music as a career.

He was forced to change his name from Burberry Perry after being hit with a lawsuit by the clothing company Burberry. His song "Beautiful Day" features Lil Yachty, Justine Skye, Kylie Jenner and Jordyn Woods.

His birth name is Perry Paris Moise and he was born in Nyack, New York. His parents would not allow him to listen to hip hop when he was very young.

He produced three of the five songs featured on the Lil Yachty and Wintertime collaborative EP Hey Honey Let's Spend Wintertime On A Boat.

TheGoodPerry Is A Member Of