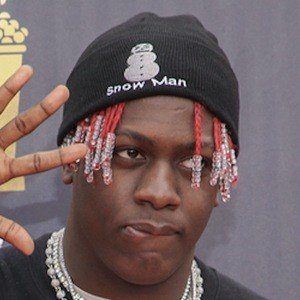 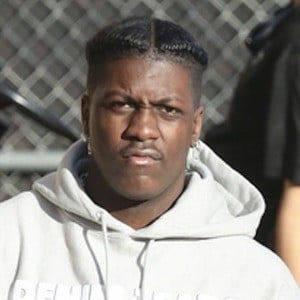 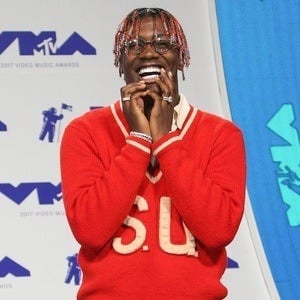 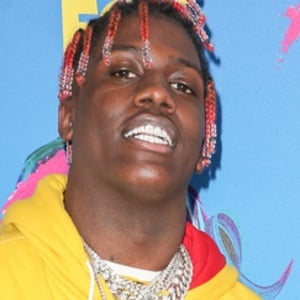 Rapper and singer with trademark red hair who first gained recognition for songs such as "One Night" and "Minnesota" off his debut EP Summer Songs. In 2017, he released his debut studio album, Teenage Emotions, he also became a member of FaZe Clan.

He attended college at Alabama State University in 2015 for two months before dropping out.

He and his friends/fellow rappers Burberry Perry and K$upreme make up a collective called The Sailing Team.

His first name is Miles and he is from Mableton, Georgia. He has a sister named Nina. His father is a photographer. In October 2021, he welcomed his first child, a daughter.

He was a model at Kanye West's Yeezy Season 3 show.

Lil Yachty Is A Member Of