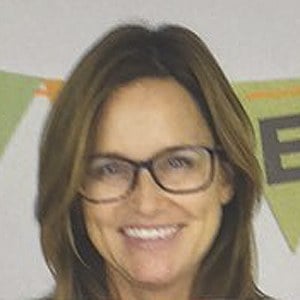 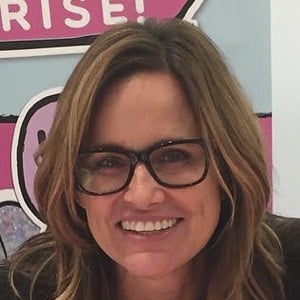 She was previously a teacher, but left her job due to the success of her YouTube channel.

The most popular of the 4 channels, DCTC Toy Channel, earned more than 8 million subscribers before it was terminated by YouTube. Her most popular YouTube video "Play Doh Cookout Creations" has been viewed over 1.4 million times.

She has lived in North Carolina. She has a pet dog named Zumi.

She and Brandon Haynes are known for producing the Disney Cars Toy Club channels.

Amy Jo Is A Member Of