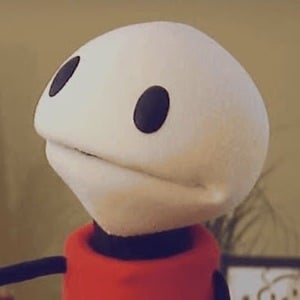 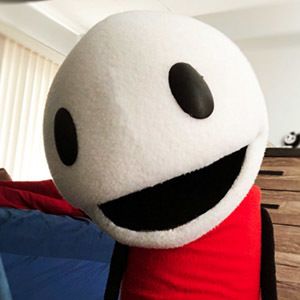 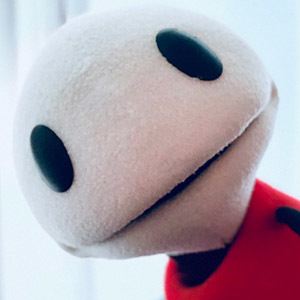 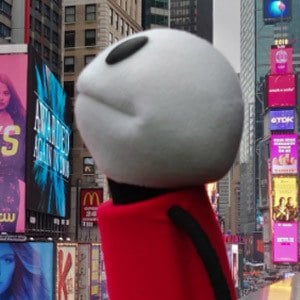 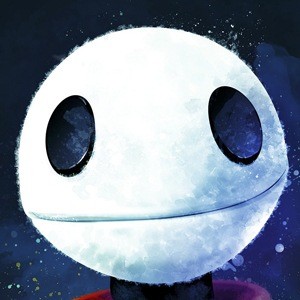 Creator of Bendy and the Ink Machine, a web comic about game development and gaming in general that is found on his YouTube channel. His content would be watched more than 13 million times.

He debuted in September of 2015 with an original song for game developers as seen in the video "TheMeatly - "Making a Game" - Music Video."

In addition to his web comic art, he is a game developer and puppeteer.

TheMeatly Is A Member Of