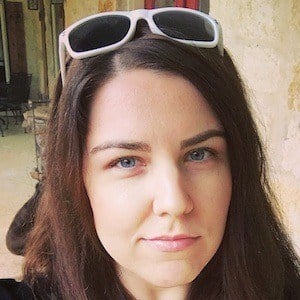 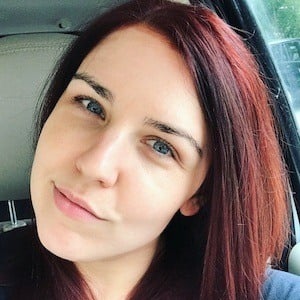 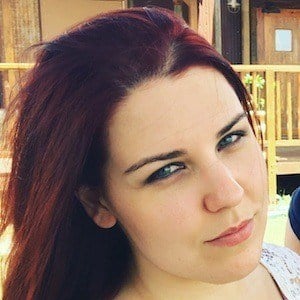 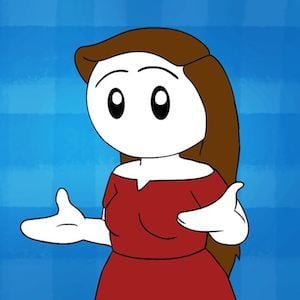 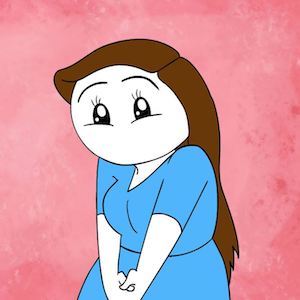 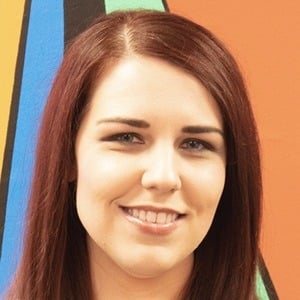 Animator, singer and voice actor who posts a variety of comedic animated videos on her YouTube channel, Let Me Explain Studios. She is also the founder, CEO and creative director of the animation studio of the same name.

She grew up in small town Texas and graduated from the Ringling College of Art and Design. Before launching her YouTube channel, Let Me Explain Studios was just a company she used for doing freelance animation work.

Her YouTube videos have earned over 546 million cumulative views as well as 3.7 million subscribers. Her "My School Dress Codes" video alone has received over 31 million views since it was published in March of 2019.

She has a brother and a sister. Her father passed away.

She has collaborated with fellow YouTube animators such as Daneboe, TheOdd1sOut, SomeThingElseYT and Jaiden Animations.

Rebecca Parham Is A Member Of