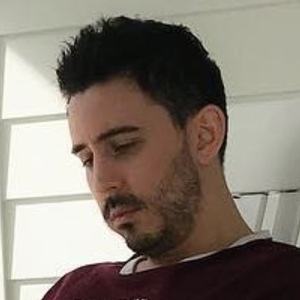 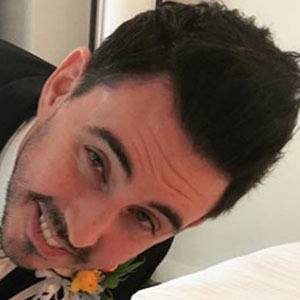 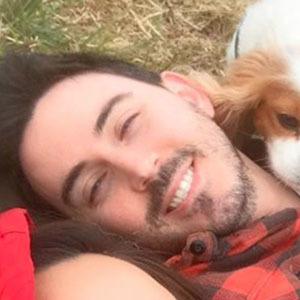 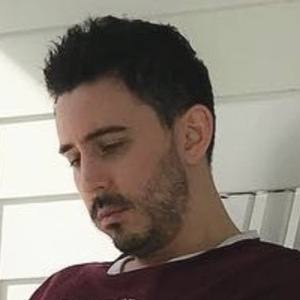 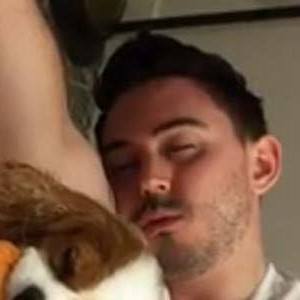 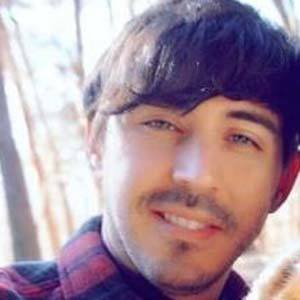 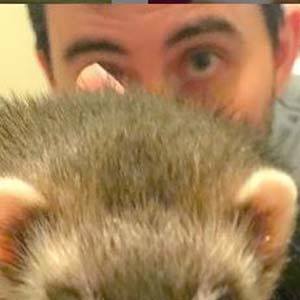 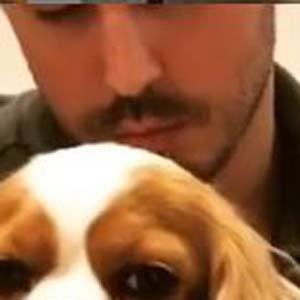 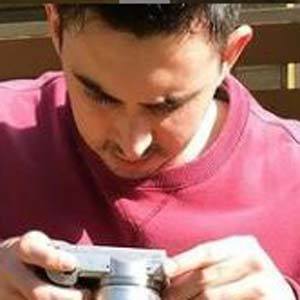 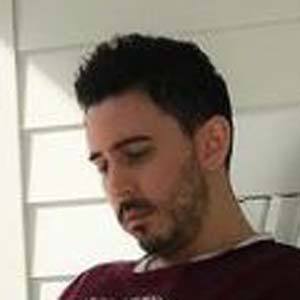 Animator who is hugely famous for his self-titled YouTube channel. He has garnered more than 462 million views for his original animations made around his film, TV, and music reviews and commentary alongside comedic personal story times.

He moved to Japan in 2006. He began his YouTube channel in July of 2015 after becoming bored with his job.

He has seen his YouTube audience grow to more than 2.8 million subscribers. Some of his most popular videos have included "My first (and last) Tinder experience" and "Why is Amy Schumer so unfunny?" One of his primary breakthrough videos was his comedic animated critique of Riverdale entitled "Riverdale is a mess..."

He has a dog named Charlie whom he's featured on his YouTube channel.

His YouTube content was reacted to by Shukran Sultan and Roshan Sultan of the popular SRbros web group.

Alex Meyers Is A Member Of