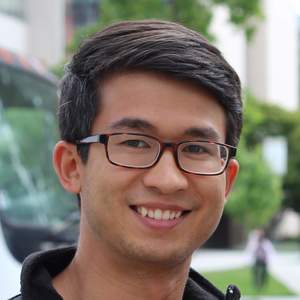 Content creator on YouTube with a channel that has earned 11 million subscribers. He is known for creating Adobe Flash stick figure animations and went viral in 2006 with his "Animator vs. Animation" series. He and Dj Welch would collaborate on a channel called Animators VS Games.

He posted his "Animator vs. Animation" video on the site Newgrounds where it went viral. He attended the Columbus College of Art and Design.

He has a sister named Harmony Becker, AKA hamini on Instagram. He married @kaoriskitchen.

He is known for his stick figure animations like Zig GamerX.

Alan Becker Is A Member Of