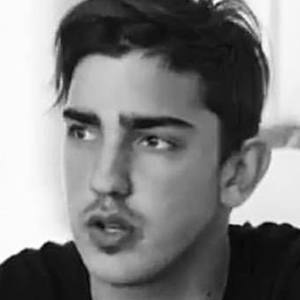 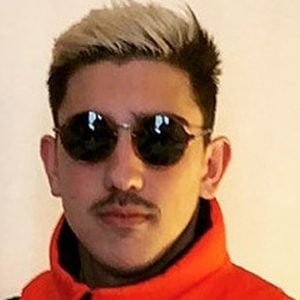 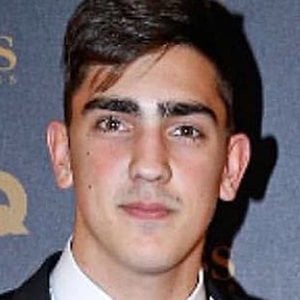 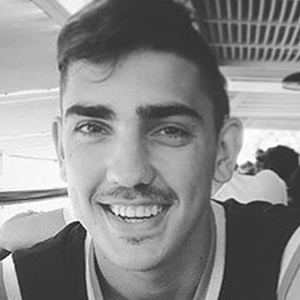 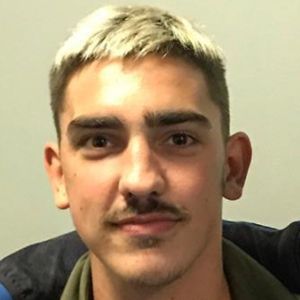 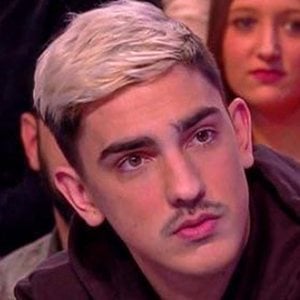 Social media star popular on Instagram and Twitter, he is the creator of the clothing company GZ Brand.

He first launched the GZ Brand in 2015 with the goal of creating clothing using simplicity and elegance.

On Instagram he has accumulated more than 490,000 followers and on Twitter he and earned upwards of 90,000 fans.

His older brother is Antoine Griezmann, a professional soccer player with the French national team.

Theo Griezmann Is A Member Of