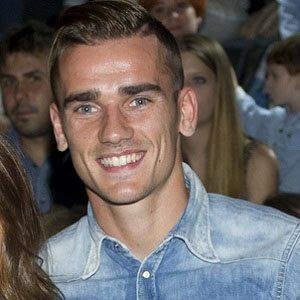 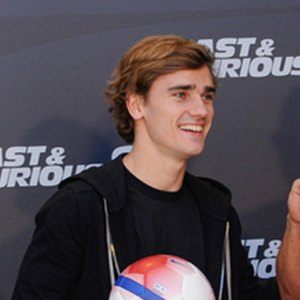 Winger who made his professional debut in 2009 with Real Sociedad and joined the French national team in 2014. After five years with Real Sociedad, he became a member of Atletico Madrid in 2014. He won the 2018 World Cup with France. In 2019, he joined Barcelona.

He was born and raised in Macon, France alongside his brother, Theo Griezmann, and his sister Maude. In 2011, he began dating Erika Choperena; they married in 2017. They had a daughter named Mia and a son named Amaro together.

Forward Carlos Vela became his teammate on Real Sociedad in 2012.

Antoine Griezmann Is A Member Of