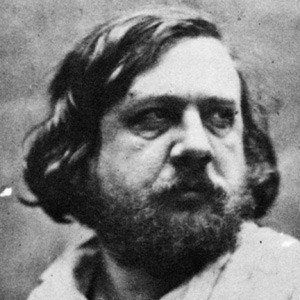 French poet, author, and critic who was associated with the Romantic and Parnassian literary movements. His poetic works include Albertus, La Comedie de la Mort, and Emaux et Camees.

He became a scholar of Latin in his teenage years.

His travel writings –– Voyage en Espagne, for example -- were popular in his time.

His father worked as a French government official.

He was a schoolmate and longtime friend of fellow French author Gerard de Nerval.

Theophile Gautier Is A Member Of