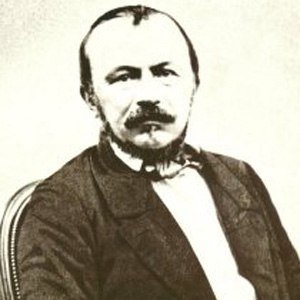 French Romantic poet best remembered for his translation of Goethe's Faust. His other notable works include the novella Sylvie and the short story collection Les Filles du Feu.

He joined a bohemian group of artists called the "Club des Hashischins" during the 1920s.

He committed suicide in 1855 after having suffered through a decade of nervous breakdowns. Perhaps symptomatic of his psychological state was the fact that, in his later years, he was often seen taking his pet lobster for walks.

His mother died when he was two years old, and he was brought up in the French countryside by a great-uncle.

His work was admired by fellow French author Victor Hugo.

Gerard De Nerval Is A Member Of