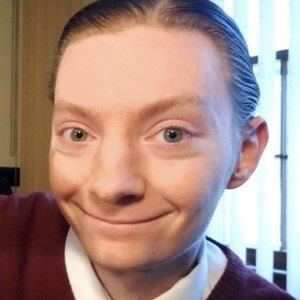 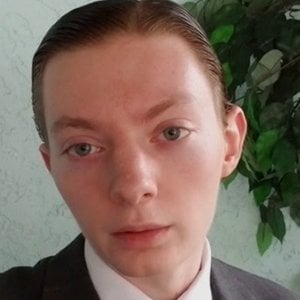 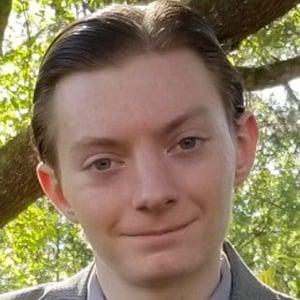 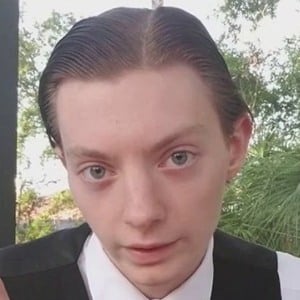 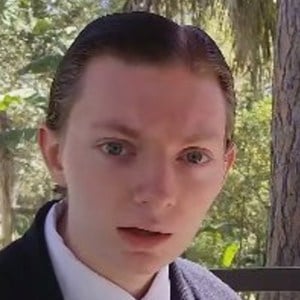 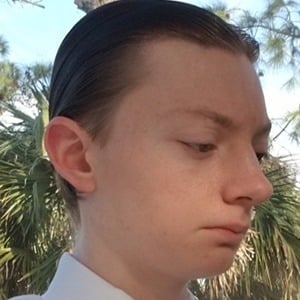 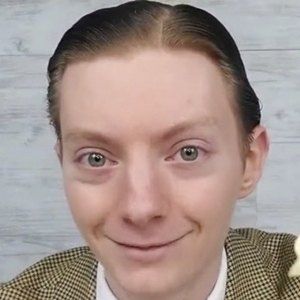 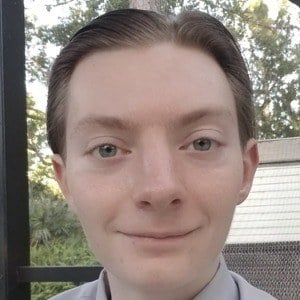 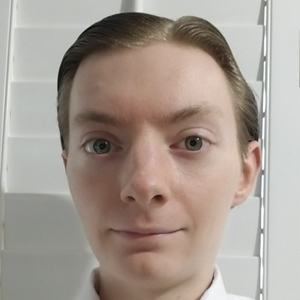 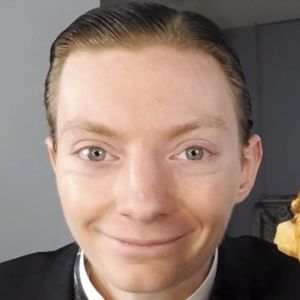 Also known as Reviewbrah, he is a food critic and energy drink reviewer who has created series titled Energy Crisis and Running on Empty for his YouTube channel. His video "Great Value Purified Drinking Water vs. Spring Water - Review" was his first to 1 million views. He'd earn more than 2 million subscribers.

He began producing weekly energy drink reviews after creating his channel in February of 2011.

His real name is John Jurasek.

He was featured in an episode of Daniel Tosh's Comedy Central series Tosh.0.

TheReportOfTheWeek Is A Member Of