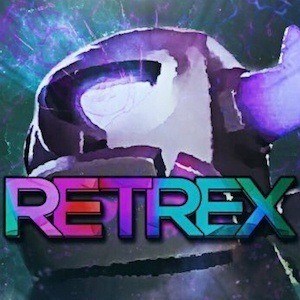 Clash Royale and Clash of Clans gamer whose TheReTrex YouTube channel has earned more than 290,000 subscribers.

He registered for his channel in May of 2016, and had already earned 10,000 subs in 3 months of producing content.

After hitting the 100,000 subscriber milestone in January of 2017, he doubled his subscriber base just 3 months later.

He was born in Belarus.

He is a friend of fellow Clash gamers including Mastersaint and Marty Plays.

TheReTrex Is A Member Of