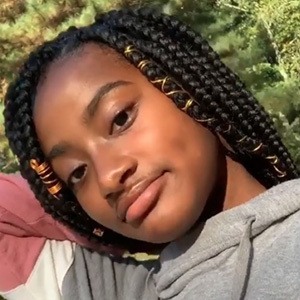 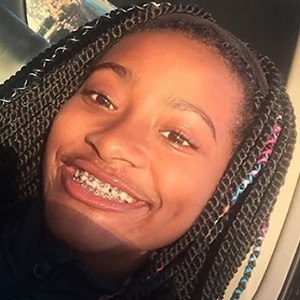 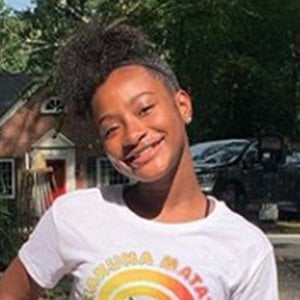 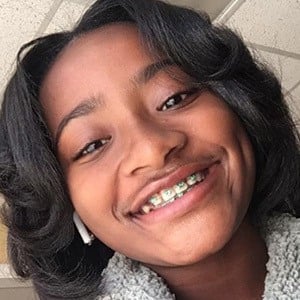 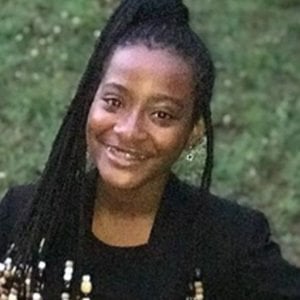 American TikTok creator whose high-energy dance moves and lip-sync performances have earned her more than 350,000 fans on her arielxroseee account.

She started using TikTok when she was in the fourth grade.

She began posting vlogs to her self-titled YouTube channel in May 2017.

She has featured both of her parents on her Instagram, along with her older brother.

She has performed songs like Noelle Bean's "Rollercoaster" on TikTok.

Ariel Gray Is A Member Of