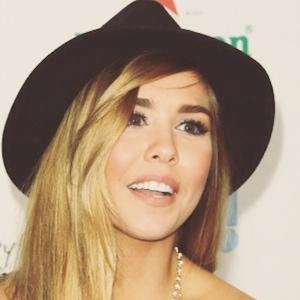 Better known by her surname Bean, she is a singer-songwriter who was selected among an exclusive group to be a part of the Macy's and iHeartRadio "Rising Star" campaign.

Her musical journey began not long after releasing her song "Like To Love You" on YouTube. After garnering considerable attention online, the Los Angeles-based performer began performing at venues in her hometown of Dallas, Texas and soon after, around the country.

She was her class's valedictorian. She writes her own lyrics.

She was born in Fort Worth, Texas and raised in Nashville, Tennessee. She has an older sister and a younger sister.

She has opened for artists including Megan and Liz, Colbie Caillat, Hot Chelle Rae, and Austin Mahone.

Noelle Bean Is A Member Of