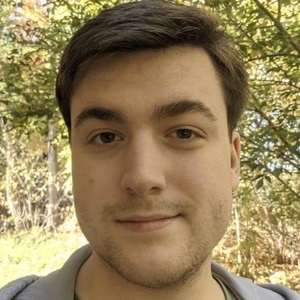 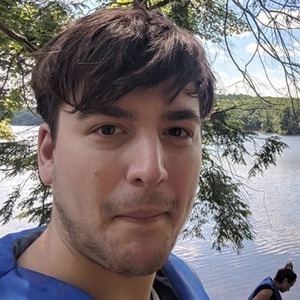 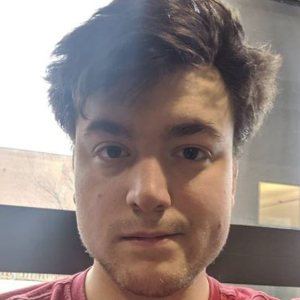 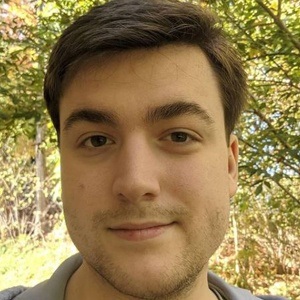 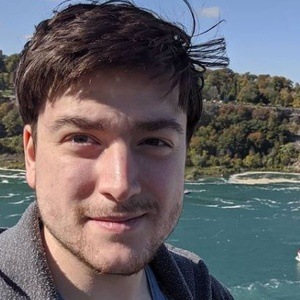 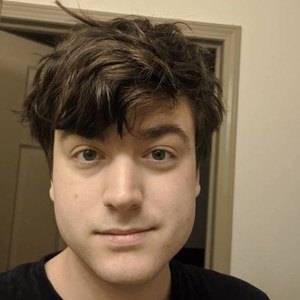 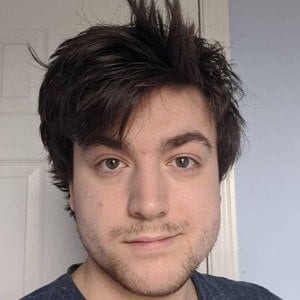 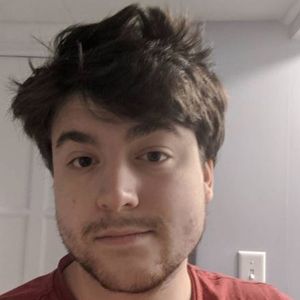 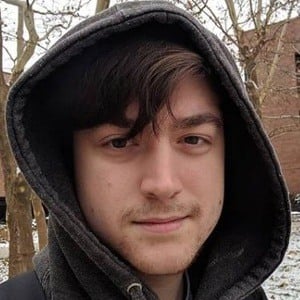 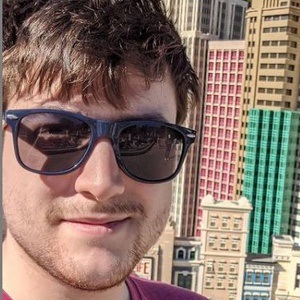 YouTube gamer who is famous for his ThirtyVirus and ButtonPress channels. He has gained over 300,000 subscribers there for his Minecraft modding, Let's Plays, and commentary.

He began his YouTube channel in February 2010. He began studying computer science in school.

Some of his most popular YouTube videos include "Minecraft- Fastest Cobble Generator Tutorial! [1.12 Ready]" and "Minecraft - Clash Of Clans Village: WORLD TOUR." He has been a member of the BlockShot network.

His real name is Brandon Calabrese and he has been based in New York.

ThirtyVirus Is A Member Of