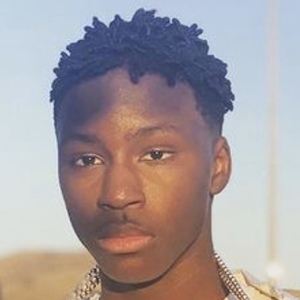 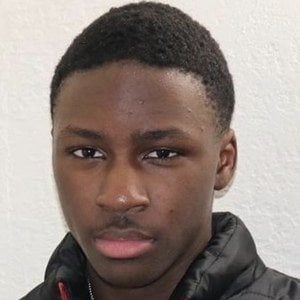 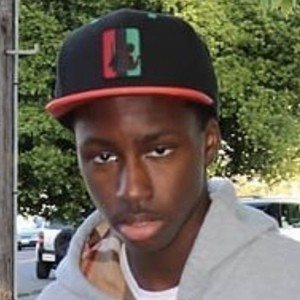 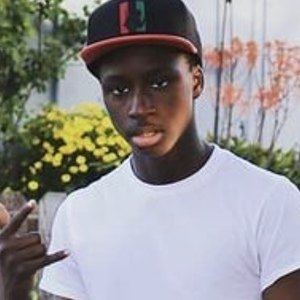 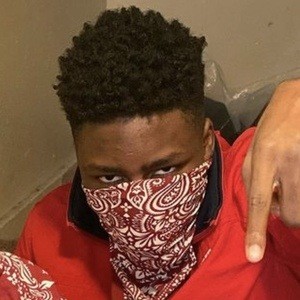 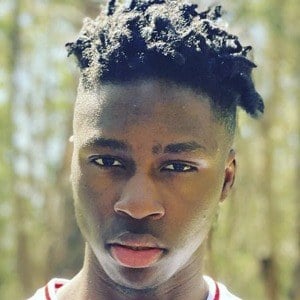 YouTube content creator and personality who rose to fame by publishing Roblox videos on his self-titled channel. He has built a fan base of more than 80,000 subscribers on the platform.

He uploaded his first video, a gameplay of Call of Duty Black Ops, in May of 2015.

One of his most popular videos "Micing up with ODERS and Robangers in roblox" has been viewed more than 300,000 times.

His real name is Yohance Muhammad.

He has used photos of celebrities such as Belle Delphine and Xxxtentacion as video thumbnails.

Thizzkid Is A Member Of