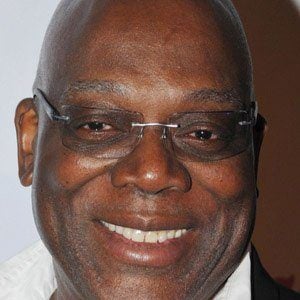 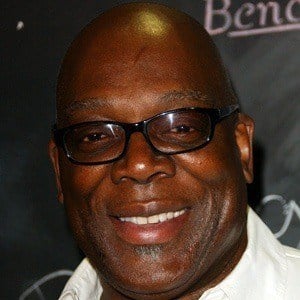 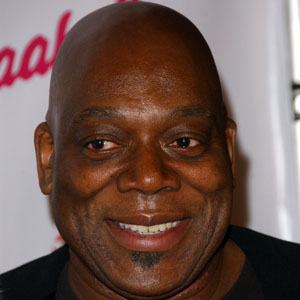 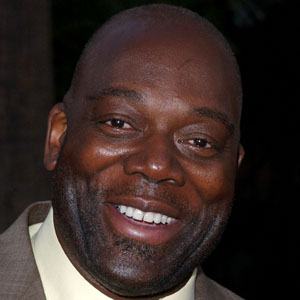 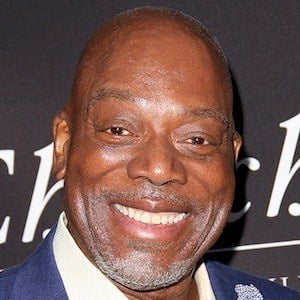 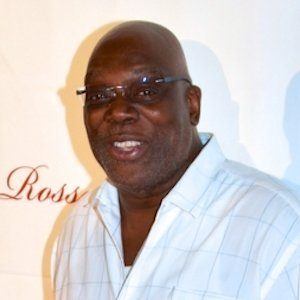 Actor who played Detective Jeffries on the TV series Cold Case for the entirety of its seven-season run, as well as Tyler in 2000's The Expendables.

He played Agent Bilkins in The Fast and the Furious and 2 Fast 2 Furious. He also starred in the TV series House as Dr. Sykes.

He guest starred in a 2007 episode of House, M.D., starring Hugh Laurie.

The Fast and the Furious
Space Jam
Texas Chainsaw
More