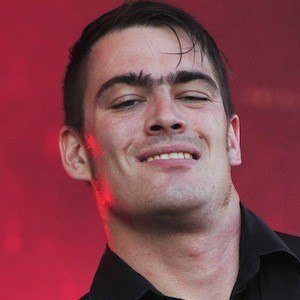 Danish guitarist known for being a member of the metal band Volbeat, which he played with from 2006-2011. He'd previously played with the band Gob Squad.

He started playing with Gob Squad in the early 2000s and released his first album with the band in 2004.

He recorded the albums Guitar Gangsters & Cadillac Blood and Beyond Hell/Above Heaven while with the band.

He grew up in Herning, Denmark.

He played with Michael Poulsen while with Volbeats.

Thomas Bredahl Is A Member Of