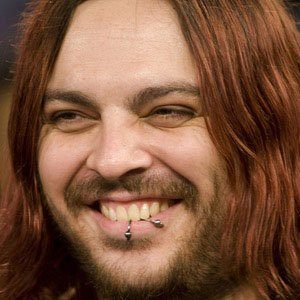 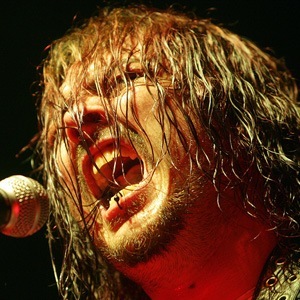 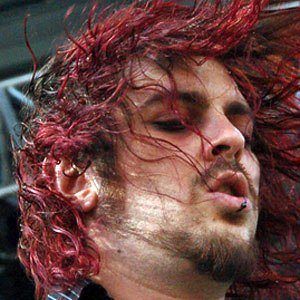 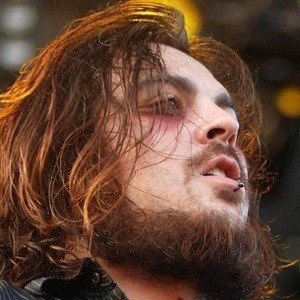 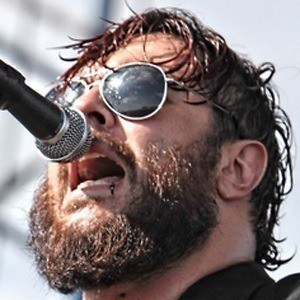 South African frontman and guitarist with the post-grunge band Seether. The band released their first album Disclaimer in 2002.

He played rugby at Maritzburg College in Pietermaritzburg, KwaZulu-Natal, South Africa but a back injury forced him to end his career.

He and Seether released the #20 hit "Broken."

His parents divorced when he was a child and he grew up with a brother named Eugene and a sister named Lucy. He was married to Jill Hollon until 2002 and he has a daughter named Jayde.

He dated the lead singer of Evanescence, Amy Lee, for two years.

Shaun Morgan Is A Member Of