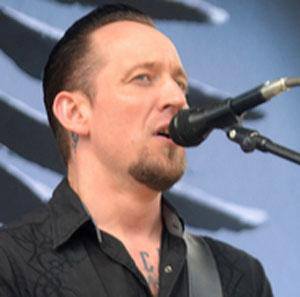 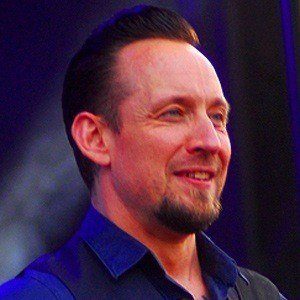 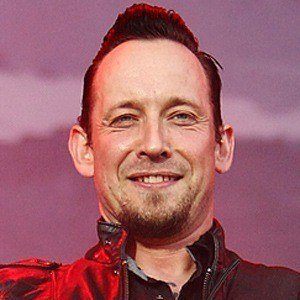 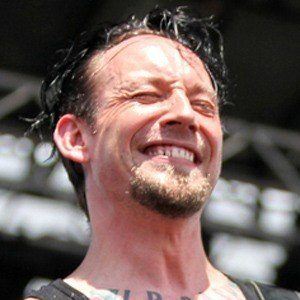 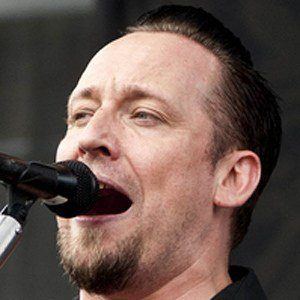 Singer-songwriter and founding member of the Danish heavy metal and rockabilly band Volbeat, the group known for songs like "Maybelenne i Hofteholder."

He was in the death metal band Dominus, but grew tired of that scene and left with several of its other members to start Volbeat.

He married his fiance Lena in Graceland, the home of Elvis Presley in 2010. The couple split in 2015.

He grew up in Copenhagen listening first to his parents' rock 'n' roll and country records by Jerry Lee Lewis and Johnny Cash.

Michael Poulsen Is A Member Of