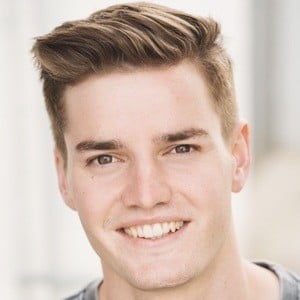 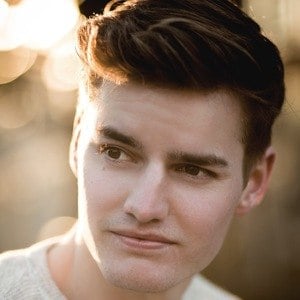 Nickelodeon television personality who broke through in the role of Daniel Hunter on the series Hunter Street.

He began acting at the age of 12. He attended Interlochen Arts Camp and the Guildford School of Acting.

He would graduate from the University of Miami with a Bachelor of Fine Arts degree in Musical Theatre.

Born in The Netherlands, he was raised in Bussum near Amsterdam until he was 13 years old when he moved to Athens, Greece.

One of his many TV siblings on Hunter Street was played by Stony Blyden.

Thomas Jansen Is A Member Of