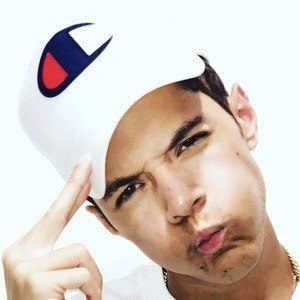 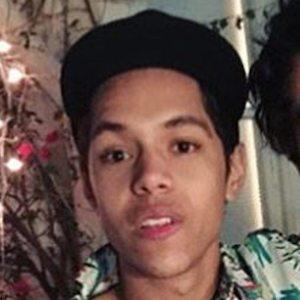 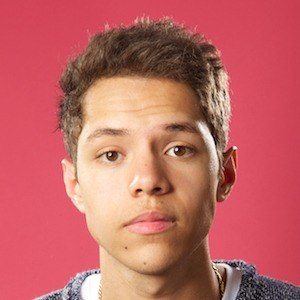 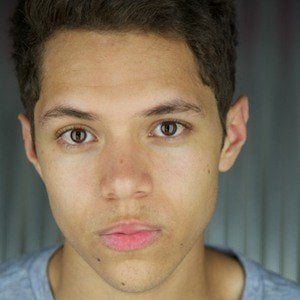 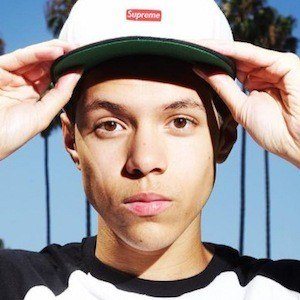 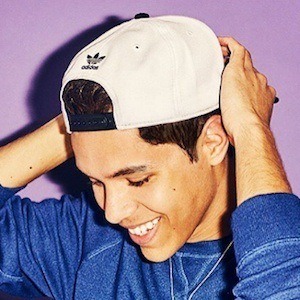 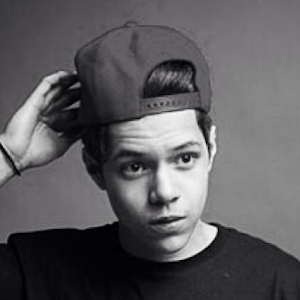 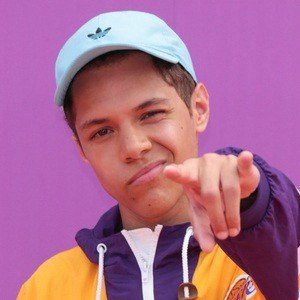 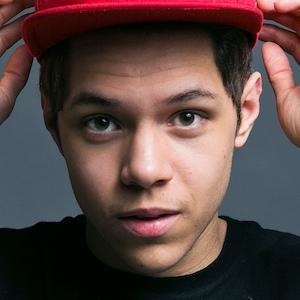 Producer, actor, and musician who first began rapping and singing when he was only nine years old. His acting credits include the films The Standoff and Hope Springs Eternal.

He worked at a hotdog stand in Iceland before quitting to go shoot a commercial for Pepsi's "Now Is What You Make It" campaign.

He studied drums and music theory at the musical school of Iceland for five years.

He was born in Reykjavik, Iceland to parents Baldvin and Deborah.

He was featured in the Pepsi commercial alongside notable celebrities like Janelle Monae and Lionel Messi.