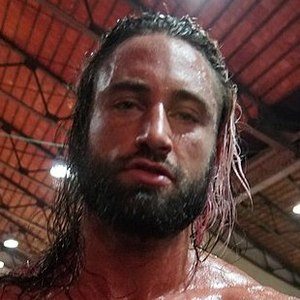 Professional wrestler who is signed to Global Force wrestling under the name Bram.

He performed under the ring name Kenneth Cameron for WWE's developmental territories FCW and NXT as a member of The Ascension. He continued competing and was eventually signed to Global Force.

He is a brand ambassador for the sports nutrition company Anabolic Designs.

He was married to fellow professional wrestler Ashley Fliehr, best known by the ring name Charlotte. They divorced in October of 2015.

He was married to Ric Flair's daughter.

Thomas Latimer Is A Member Of