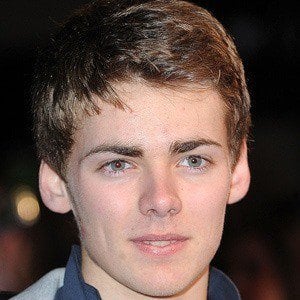 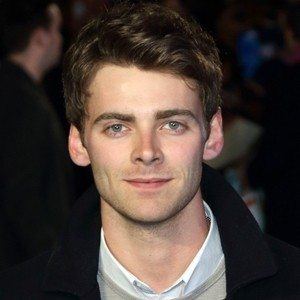 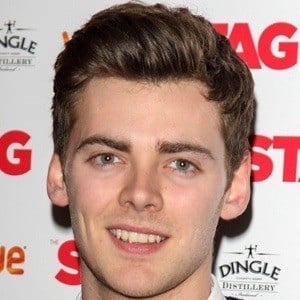 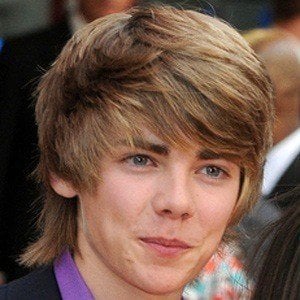 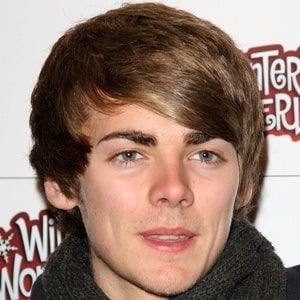 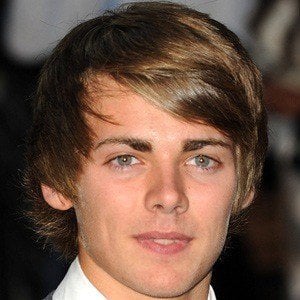 The fourth actor to play the role of Peter Beale on the British soap opera EastEnders, assuming the role from 2006 to 2010, he also starred in Sadie J in 2013.

He began modeling when he was four years old.

He was the frontman for the alternative band East Arbor 19 until 2012. He later embarked on a solo career as a singer/musician.

He was born to Trish and Robert Law in the town of Potters Bar. He has two sisters.

Ben Hardy succeeded him as Peter Beale in 2013.

Thomas Law Is A Member Of