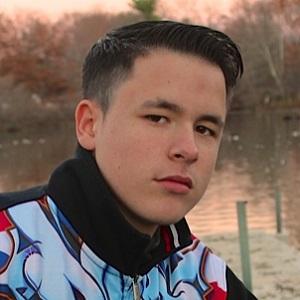 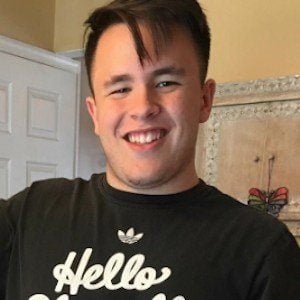 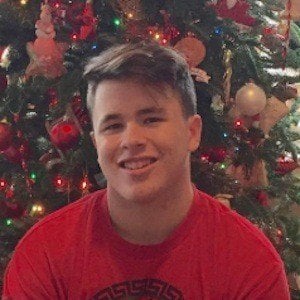 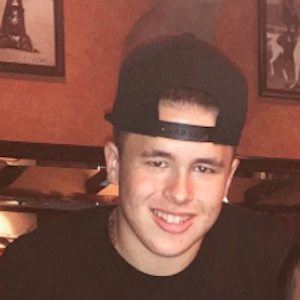 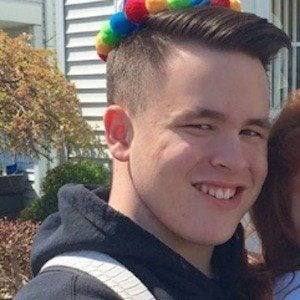 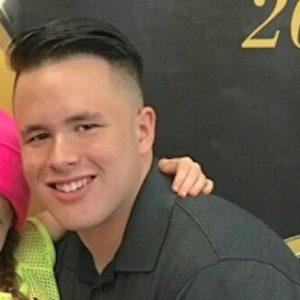 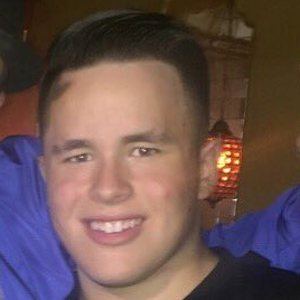 Member of the dance troupe ICONic Boyz who's also danced for the Brooklyn Nets kids dance team. He was a 2014 Pulse Protege and competed on season 6 of America's Best Dance Crew.

He was 6 years old when he first started dancing at ICON Dance Complex.

He was selected as the 2014-2015 ICON of the Year. He appeared in an episode each of Shake It Up and MTV's Made and has also appeared on Paula Abdul's Live to Dance, Good Day New York, and Mother of All Talent.

He was born in Brooklyn, New York and raised in Manalapan/Englishtown, New Jersey. His nickname is Thomas "TMoney" Miceli. He has a younger sister. He's dated dancer Rianna Pepe.

He danced in the music video for Beyonce's "Let's Move."

Thomas Miceli Is A Member Of